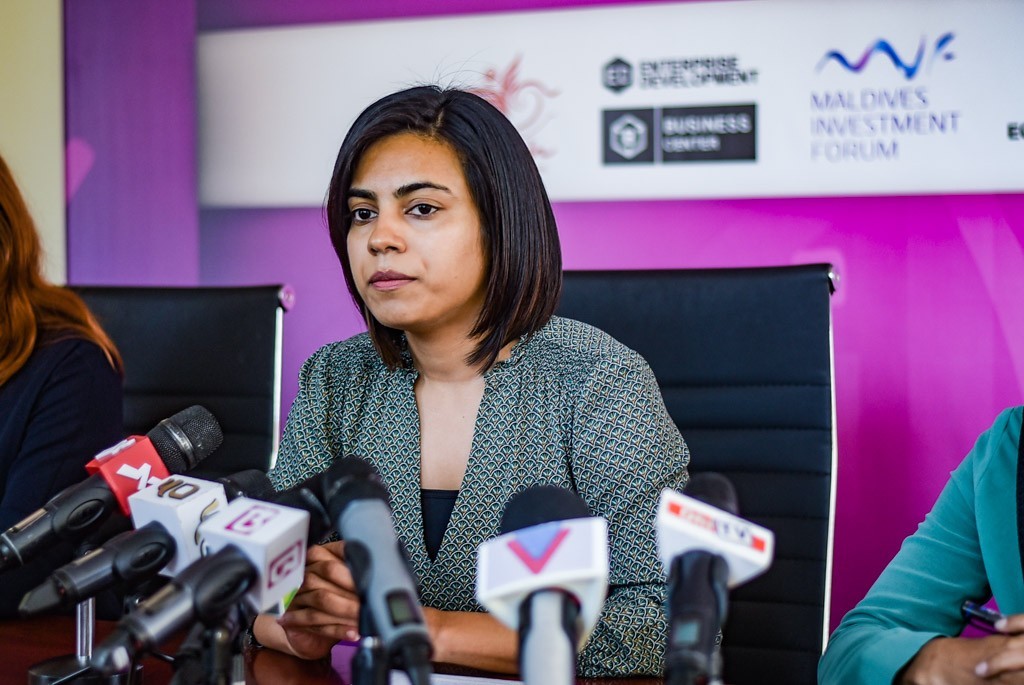 An announcement made by the Ministry last Tuesday stated that the businesses were terminated according to the law last month. Some of these businesses had been created in 2015.

The Ministry had previously announced that such a move may be forthcomin. The Ministry previously stated in October that over 1000 companies were terminated for not paying the required annual registration fees.

The list of companies terminated and announced in October included companies formed from 2012 to 2015.

Need companies to handle this service for you?

Check out the Categories below